When it comes to getting teenagers to do as you wish, some strategies just don't work anymore. Unlike younger children, teens aren't easily convinced or persuaded to cooperate. Bribes, promises or threats lack their power as kids get older, even though some parents use threats or the lure of a reward to persuade their teens to do their chores and homework, get better grades or abide by certain rules. Other parents use the power of the purse or other family resources such as the car to carry out rewards and punishments.

Parents of teenagers soon discover that reliance on rewards and punishments to control behavior has limited effectiveness. Although certain resources - such as use of the family car - serve as an incentive for teen's cooperation and a consequence of irresponsibility, teens resist parents' attempts to direct and control their behavior. Moreover, teens may be more resistant to the parent who they perceive is trying to exert the most control over them. As adolescents mature, they perceive their same-sex parent as more instrumental in attempting to control their behavior. This means that as a son grows older, he perceives his father as trying to be more influential. For girls, it's the opposite; they perceive their mothers as trying to exercise more control.

Parents of teenagers must make a significant shift in their use of parental power and authority if they hope to be effective. Three styles of parenting have been identified.

Authoritative parents fall between the two extremes of permissiveness and authoritarianism. They value both autonomy and discipline. They exert firm control over their children's behavior, but do so in a rational and limited manner. They explain the reasons for restrictions and encourage their children to discuss areas of disagreement. The child's wishes enter into the parent's decisions, but the final decision remains with the parent.

Research shows that authoritative parents interact with their children about issues of behavior, giving them training in discussion and negotiation. In contrast, neither authoritarian parents nor permissive parents give their children sustained experience in rational argument about behavior, experience that seems to prepare adolescents to deal more effectively with peers and other adults. Parents can help young people become self-confident and active by behaving in an authoritative manner - trying to find a happy medium between exerting control and letting go. This means that parents must recognize and respect their adolescent's individuality and autonomy. Rather than relying on rewards and punishments, they should learn new skills of persuasion and negotiation.

Persuasion means trying to influence your teen through logic, critical thinking, problem solving and decision-making. Negotiation is the skill of seeking cooperation through compromise and a win-win approach to problem solving. When trying to persuade teenagers, accurate knowledge of their needs and desires is one of the most effective tools you can use. If a parent really knows her teenager, she will know what's important to him. Dealing with adolescents is challenging precisely because they differ so much from each other and their needs for adult guidance vary so much. Here are some tips for authoritative parenting. 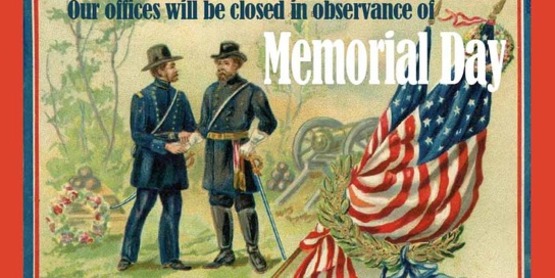